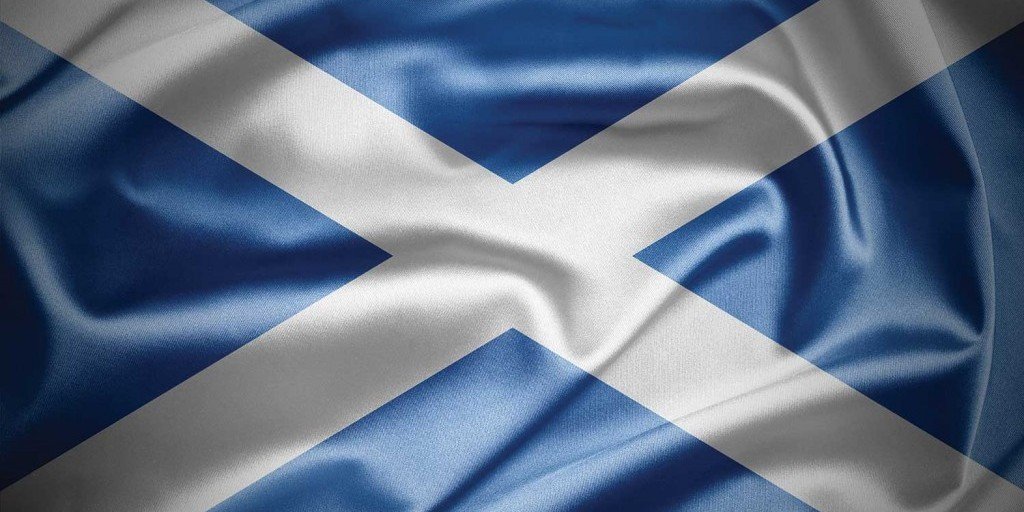 In the 1970’s, Mike McKerracher came from the USA to Scotland to work for the Church of God in Dunoon as the Christian Servicemen’s Director.  He came in contact with Jim McLaughlin and David Lawson who were part of an open-air ministry team in Glasgow.  A church was started in Partick and David Lawson became the first pastor of that church. In 1978 Paul and Sheila McLaughlan moved their family from England (Lancaster) and started a church in Inverness.

In 1980 the Church of God was formally established in Scotland.  US Missionary Jake Popejoy was appointed the first National Overseer for the country.Jim McLaughlin and David Lawson were holding an evangelism campaign in Glasgow.  It was during this time that Neil and Lesley Morrison converted to Christianity and received a call to the Ministry.

The Morrisons were invited to the USA where they completed their Master of Divinity degrees  (1981-84).  They returned to Scotland in 1984 and started a church in the village of Auchinloch.  Neil and Lesley also pioneered the Institute of Counseling  (IoC) in the city of Glasgow.  Both of these works are still active and viable today. It is noteworthy that the IoC has trained over 30,000 students.

1984 Paul McLaughlan, Sr. became the National Overseer of the country when Jake Popejoy returned to the U.S.A.

1995 Tony Summerfield became the National Overseer while Paul and Sheila McLaughlan went to the U. S. A. to further their education.

1996 Jim McLaughlin started a mission work in the village of Bargeddie.

2001 a work was started by Billy McLaughlan in Dingwall.

2003 Dereck and Gabi Grant planted a church in Nairn.

2004 David Lawson pastored a work in the Gorbals area of Glasgow which is now the Gorbals Church of God with Pastor Ambakisye Mufala.

2009 Dennis Tanner became the National Overseer of the country after having been a missionary in Belgium. 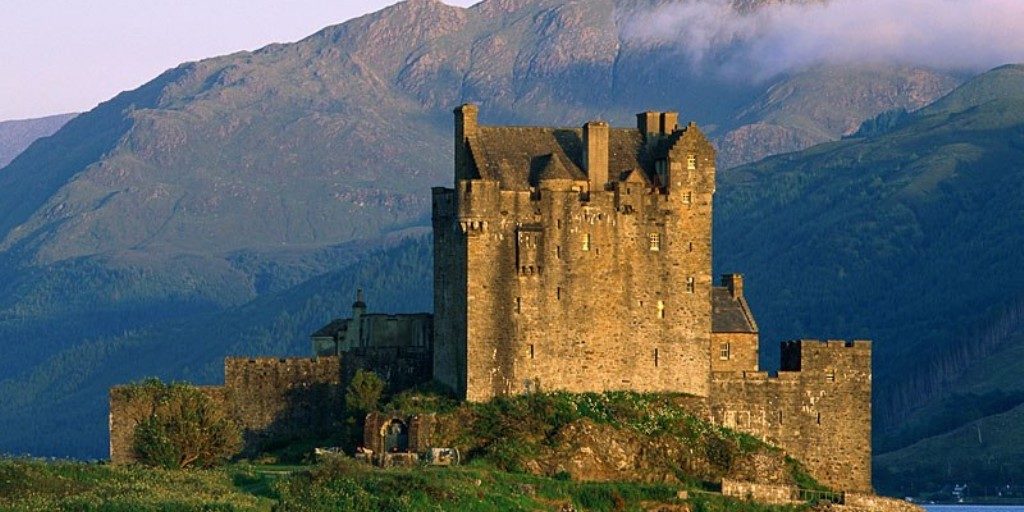 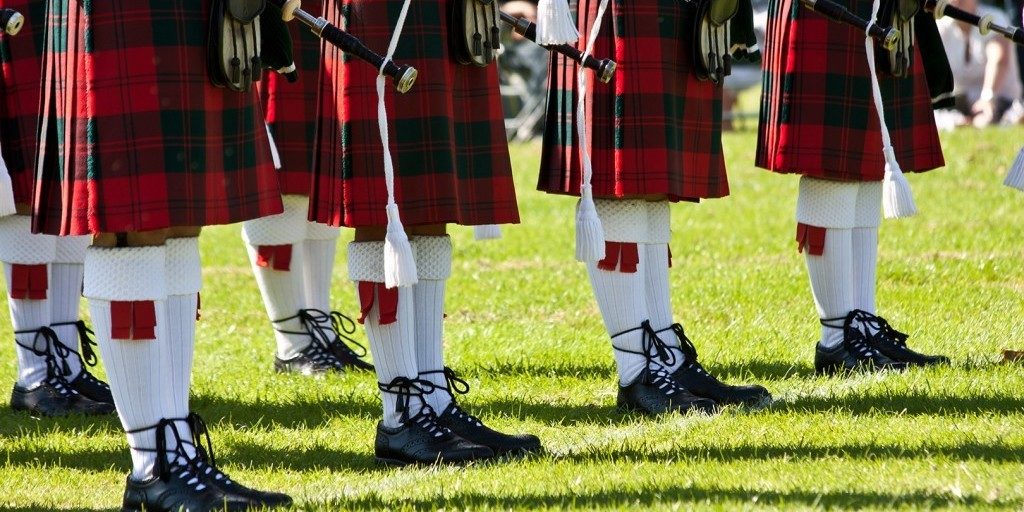 Today  The Church of God Scotland has 13 churches throughout the country, which include ethnic groups from countries outside the United Kingdom.  The primary ministerial goals of Bishop Tanner have been to establish new churches, develop spiritual leaders within the local church, and to train men and women for the ministry.

Back
We use cookies on our website to give you the most relevant experience by remembering your preferences and repeat visits. By clicking “Accept All”, you consent to the use of ALL the cookies. However, you may visit "Cookie Settings" to provide a controlled consent.
Cookie SettingsAccept All
Manage consent

This website uses cookies to improve your experience while you navigate through the website. Out of these, the cookies that are categorized as necessary are stored on your browser as they are essential for the working of basic functionalities of the website. We also use third-party cookies that help us analyze and understand how you use this website. These cookies will be stored in your browser only with your consent. You also have the option to opt-out of these cookies. But opting out of some of these cookies may affect your browsing experience.
Necessary Always Enabled
Necessary cookies are absolutely essential for the website to function properly. These cookies ensure basic functionalities and security features of the website, anonymously.
Analytics
Analytical cookies are used to understand how visitors interact with the website. These cookies help provide information on metrics the number of visitors, bounce rate, traffic source, etc.
Advertisement
Advertisement cookies are used to provide visitors with relevant ads and marketing campaigns. These cookies track visitors across websites and collect information to provide customized ads.
SAVE & ACCEPT
Powered by